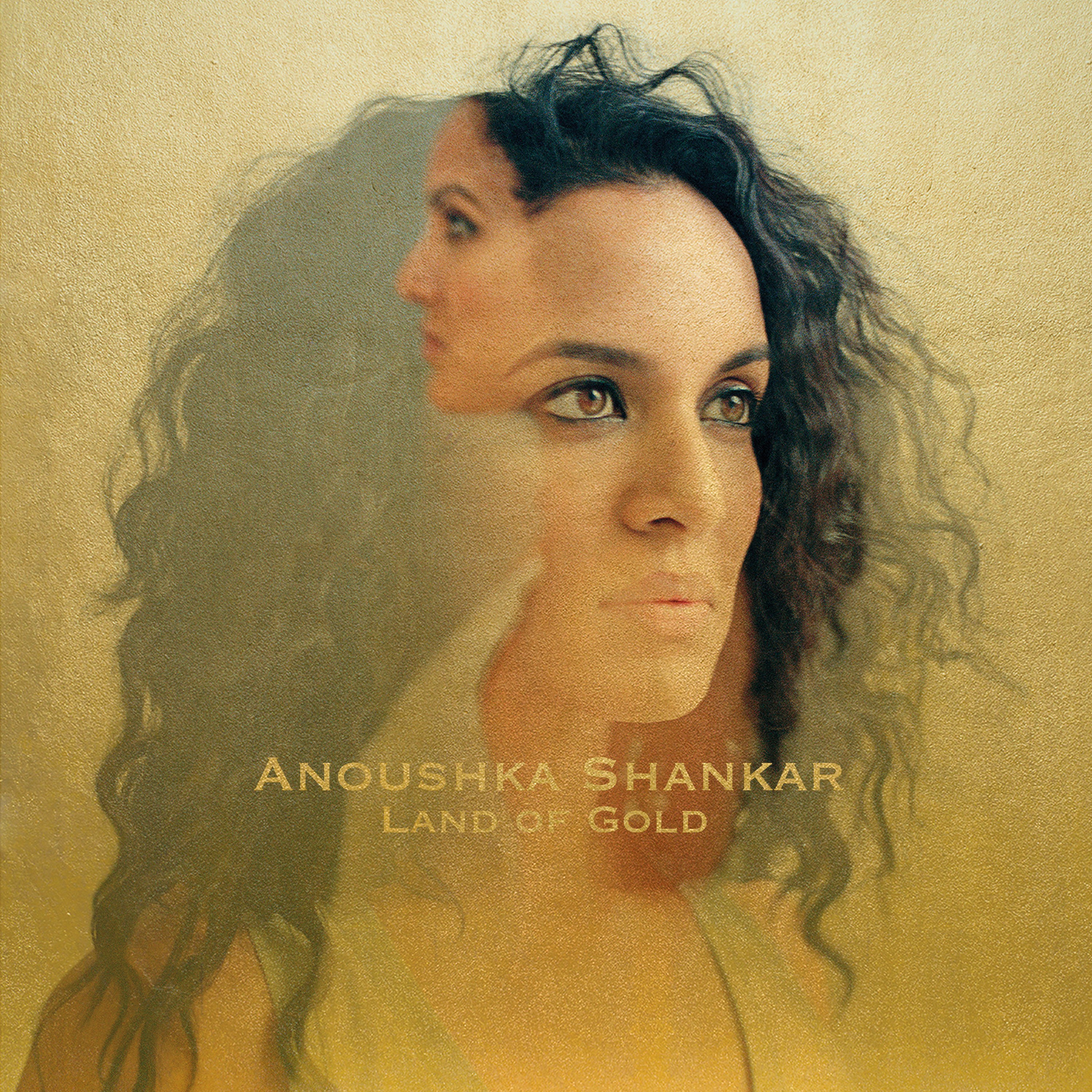 Sitar player and composer Anoushka Shankar is one of the leading figures in World Music today. She is deeply rooted in the Indian classical music she studied exclusively from the age of nine under her father and guru, the legendary Ravi Shankar. In her twenties, after establishing herself as one of the foremost classical sitarists on the world’s stage, she began thriving as a composer, exploring fertile ground in the crossover between Indian music and a variety of genres including flamenco, jazz, electronica and Western classical music. Among various accolades she has been thrice nominated for a Grammy® Award and was the youngest, and first female, recipient of a House of Commons Shield from the British House of Parliament in 1999. As a classical sitarist Anoushka Shankar debuted professionally at the age of thirteen and has performed in prestigious venues such as the Royal Albert Hall and Carnegie Hall (over a dozen times), and championed her father’s orchestral works with the world’s leading orchestras under conductors such as Zubin Mehta. Before turning twenty she made three classical sitar records for Angel/EMI under the guidance of her father, and received her first Grammy® nomination, thereby becoming the first Indian female and youngest-ever nominee in the World Music category.

In 2011 Anoushka signed to the prestigious classical music label Deutsche Grammophon, and released her sixth album, Traveller, a critically hailed exploration of Indian classical music and Spanish flamenco. This was the third in a series of breakthrough experimental albums from Anoushka, following 2005’s self-produced and Grammy®-nominated Rise, and 2007’s Breathing Under Water, a collaborative venture between Anoushka and multi-instrumentalist and composer Karsh Kale. In support of Traveller, Anoushka created an ensemble of flamenco and Indian musicians and went on tour, doing over ninety concerts presenting this new music across multiple continents. Traveller earned her a third Grammy® nomination and also a Songlines Best Artist award.