In December, we leave flamenco puro for a moment, and the stage of Flamenco Evenings will be taken over by Cuban musicians who, together with flamenco musicians, will create a unique musical cocktail in hot climates. One Spanish, one Austrian and two Cubans forming the Malecón formation, in spite of the approaching winter, will warm up the atmosphere before Christmas and if you feel like it, you can get up from your chairs and move to the rhythms of salsa, bachata, reggaetón or rumba flamenca. 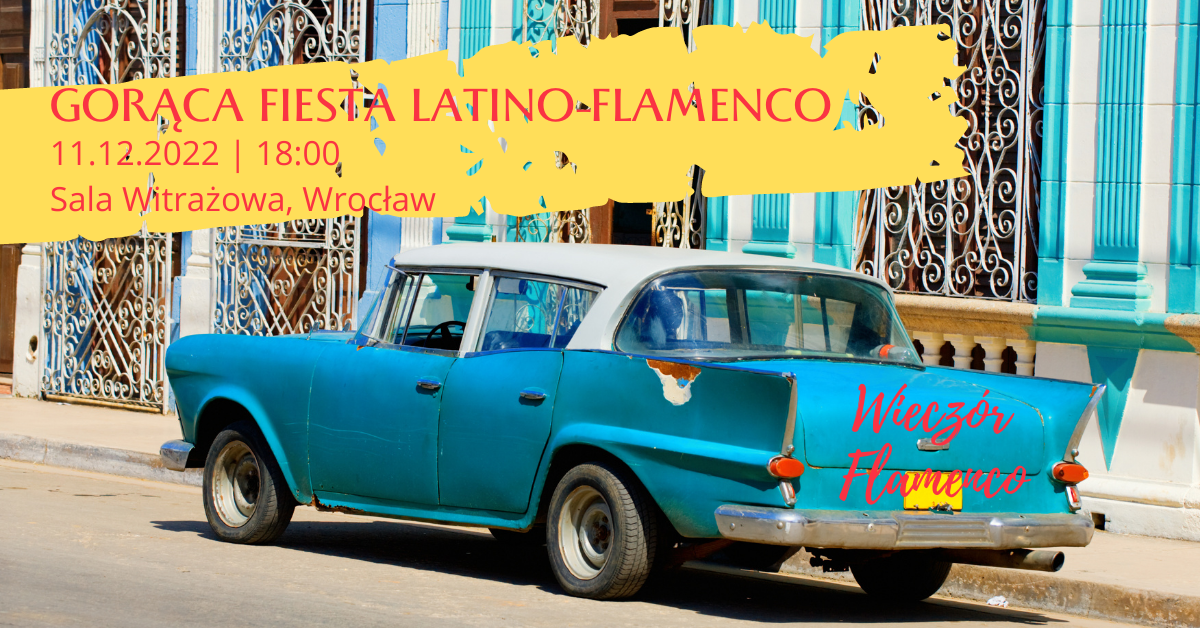 Juan Carlos Hechavarría (JUANKY) – was a longtime vocalist of the famous Cuban band Giralodo Piloto and Klimax, with whom he performed at the most important Jazz Festivals, including: North Sea Festival, Poris, Montreaux, St. Lucy. They have performed in 22 countries. In 2008, he came to Poland to expand his artistic experience with new collaborations and music projects. He takes part in various projects of Jose Torres, famous in Poland, he also collaborates as a guest artist with such artists as Rey Caballo y La Tripulacion Cubana and with the band Am Band Marek Malisz from Jaworzno. 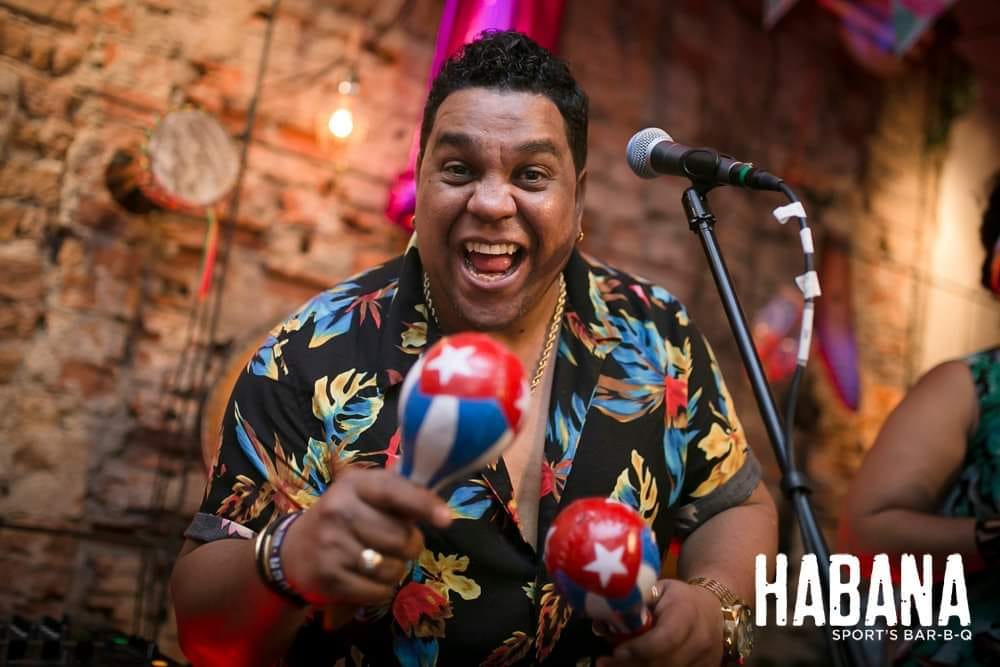 Borja Soto is currently the only Spanish flamenco singer living in Poland, originally from Seville. He has been performing in Poland since 2013 in various formations during such events as: Unfinished House / European Songs as part of the European Capital of Culture Wrocław 2016 cycle, Jazz in Palaces - Moszna Castle, Duende Festival in Poznań, Polish Dance Platform, Folk Inspirations Łódź, Ethno Jazz Festival Wrocław, European Capital of Culture - inauguration 2016, Festival of Music in Bukowiec, International Folklore Festival in Zielona Góra, BRAVE Together, Festival Window to the World in Gdańsk. Scholarship holder of the Minister of Culture and National Heritage. Artistic director of the Flamenco Evenings concert series. Founder of the band Los Duendes, in which he writes lyrics and songs. 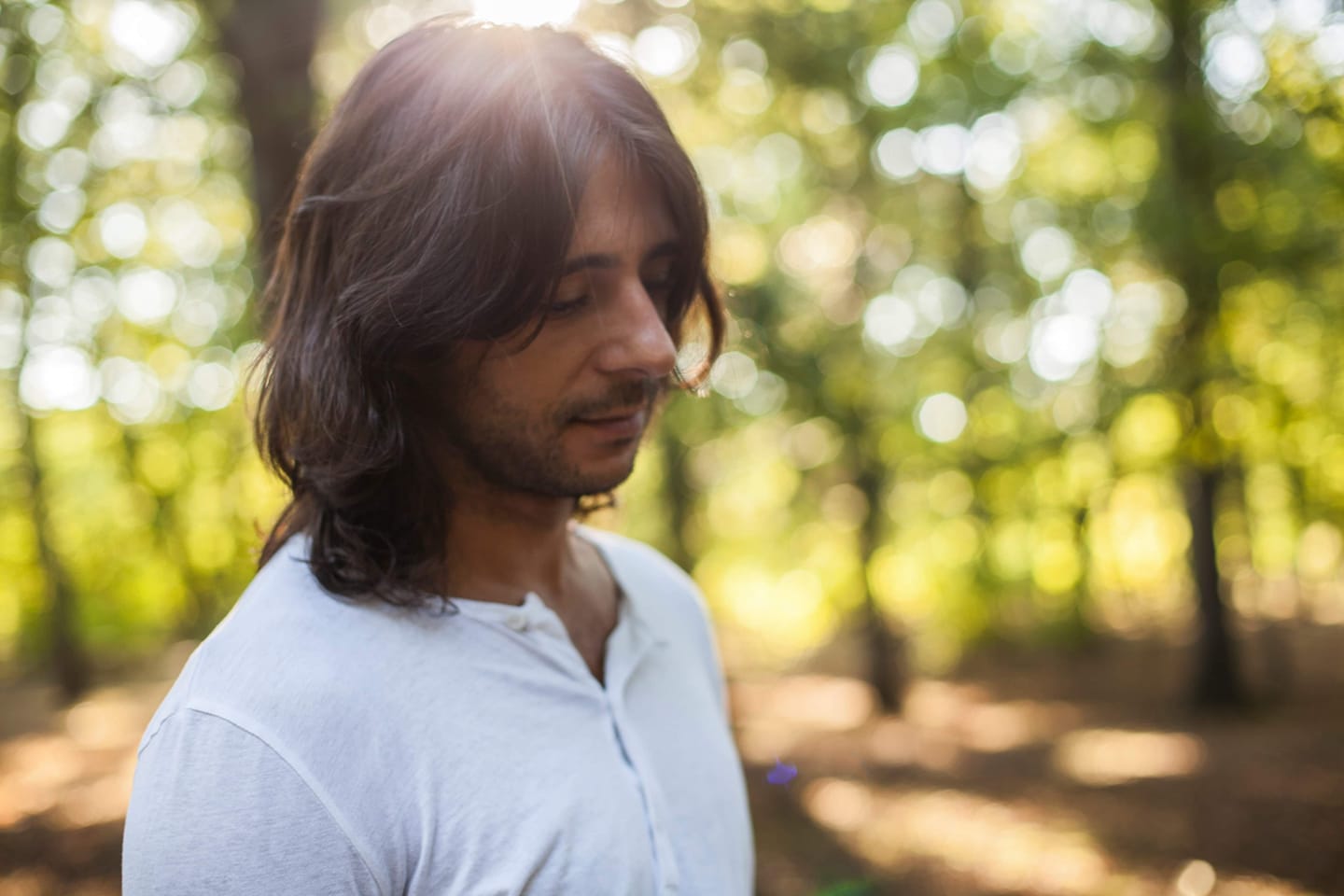 Rainer Maria Nero is an Austrian-Polish guitarist, composer and lecturer. In 2008-2011 he studied at the University of Music and Performing Arts in Vienna under the supervision of the excellent Alexander Swete. In 2014-2016 he studied in Murcia (Spain) under the tutelage of flamenco guitarist Carlos Piñana, with whom he has been performing concerts all over the world since then. In 2015, the artist released his debut album Castles of Spain, maintained in a classic style. Two years later, together with the Flamensky band he founded, he created the flamenco album Fantasias y Danzas, which contains only his own compositions. In October 2019, he released another album entitled Conmover. 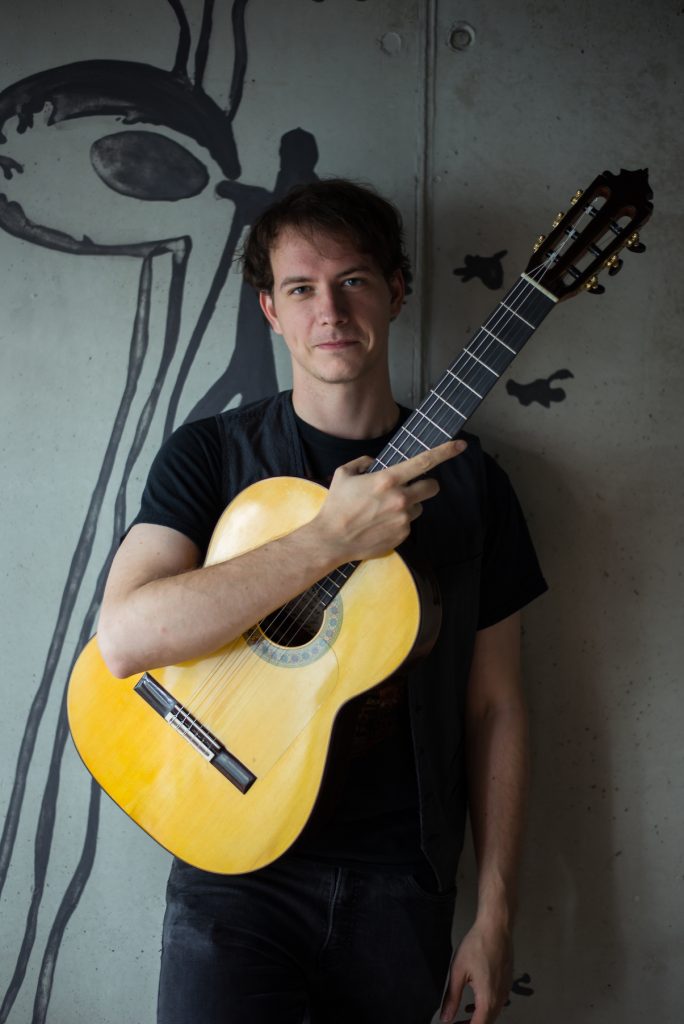 Osmar Pegudo Álvarez is a musician from Havana. He learned to play the drums with famous musicians in Cuba, such as Changuito or prof. Enrique Lazaga. In 2008–16 he played in several orchestras, the most important being Estrellas Cubanas and Grupo Cuba Libre. In 2017, he came to Poland as a musician of the José Torres and Havana Dreams orchestras. He participates in important music projects with well-known Polish and foreign artists, such as Los Duendes, Project Santana Live by Leszek Cichoński, Moisés Bethencourt and The Cuban Latin Jazz. 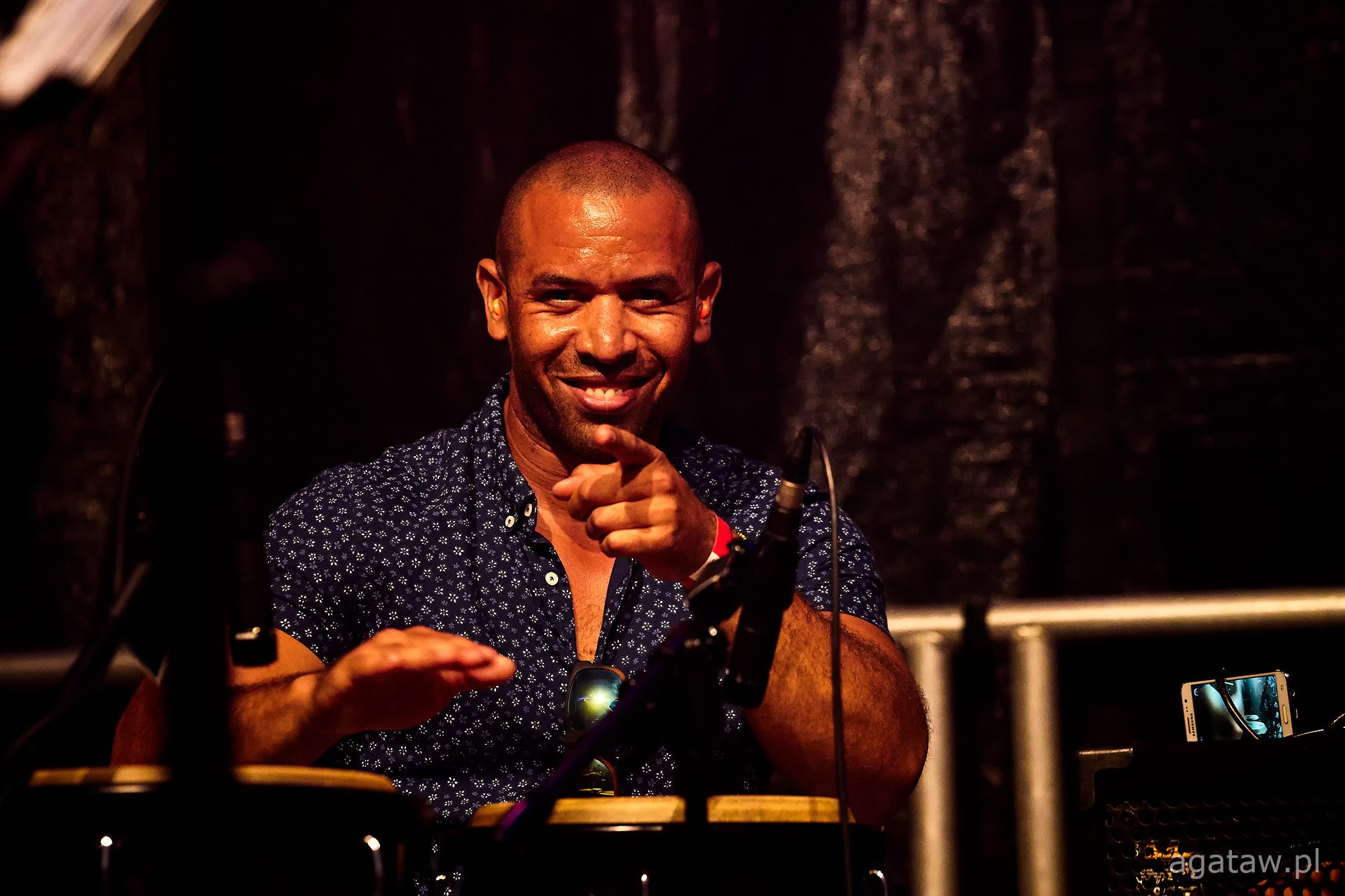 Organizatorzy: KA-International Art Management, Fandango Polska, Sala Witrażowa
This website uses cookies to allow the registration of event participants and service related processes. By using this site you agree on use of cookies, according to the current browser settings.
Accept