Jesse Cook in Poland this autumn! 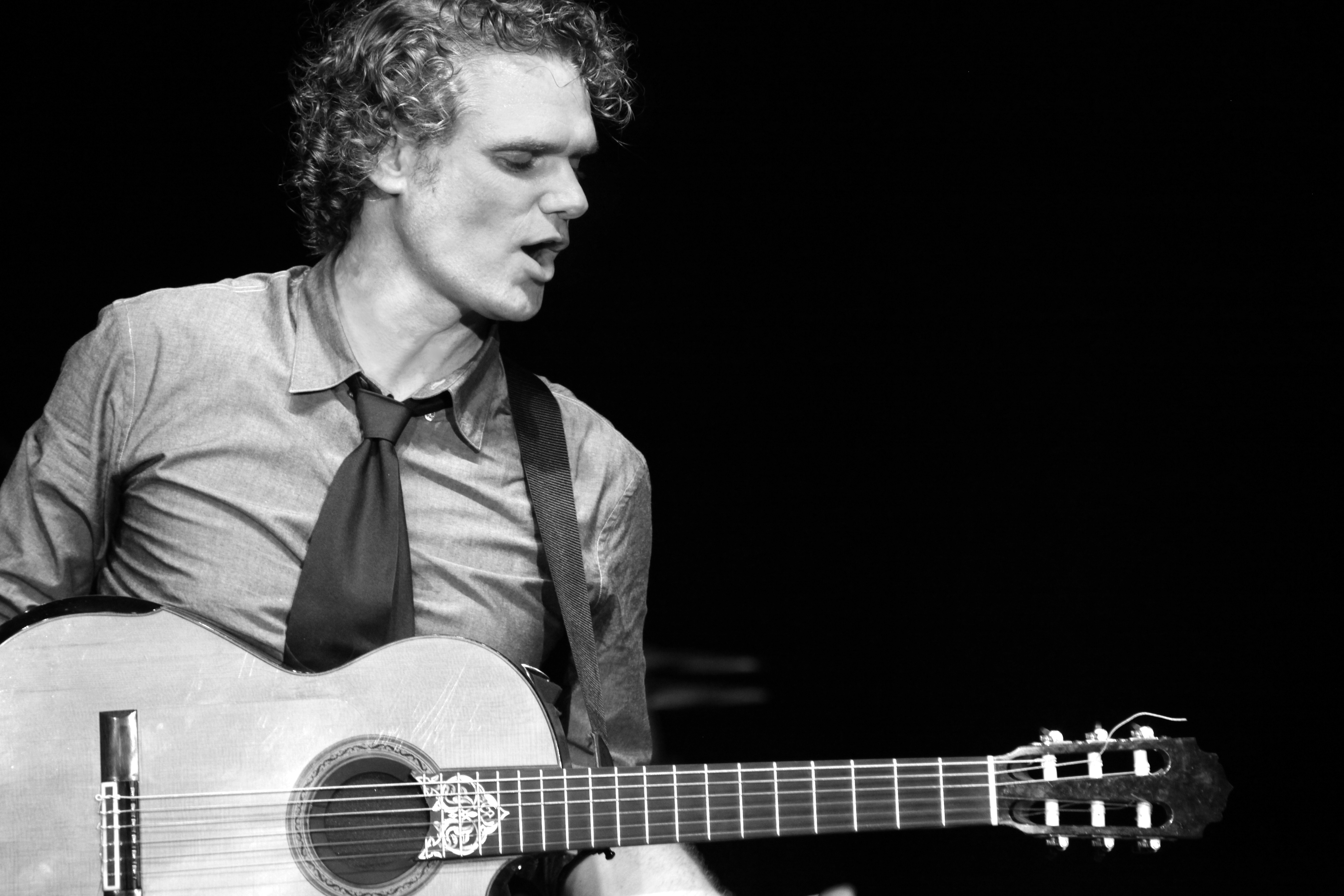 Jesse Cook, known to the Polish audience Canadian world music guitarist, will visit Poland in November this year, promoting his latest album titled Beyond Borders. Cook will play for the first time in the Main Hall of the National Forum of Music.
The artist, despite not playing typical flamenco, was recognized by the magazine "Acoustic Guitar" second, after Paco de Lucía, the best flamenco guitarist in 2009. Cook's characteristic sound of acoustic guitar, with strong and varied rhythmic section by Chendy Leon and expressive violin of Chris Church has also been preserved on the new album. In addition, the guitarist experiments with new technologies, that diversifies the concert. In November evening this guitarist - globetrotter will take us back on a long journey through exotic countries, including Middle East and Latin America.

Jesse Cook, exploring the world music, performed, among others with Afro Celt Sound System, The Chieftains and Nicolas Reyes, the vocalist of Gipsy Kings, with whom he used to jam on the roof of his father's house as a teenager. He has opened concerts of the greatest legends of jazz and blues, such as: B.B. King, Ray Charles, Diana Krall, and his songs were used in the series "Sex and the City" and in the popular program The Chris Isaak Show.

This website uses cookies to allow the registration of event participants and service related processes. By using this site you agree on use of cookies, according to the current browser settings.
Accept