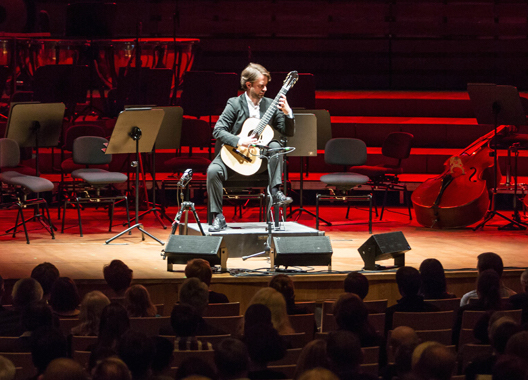 In 2011 he won the National Prize Of Arts awarded by the Italian Ministry of Education to the best musicians studying in Italy. This success gave him the chance to perform in many Italian cities and at the Institute of Italian Culture in Paris. One year later he was accepted at Chigiana Academy in Siena where he studied with M° Ghiglia. Davide Giovanni Tomasi is considered one of the most promising soloist of his generation and since 2016 he’s been a D’Addario Artist.

Once again congratulations on winning in the classical guitar category of the Guitar Masters 2016 Competition! It was great seeing your performance in Wrocław!

Can you tell us why you decided take part in Guitar Masters?
One of main reasons I decided to participate in the competition was the jury consisting of top artists. I also liked the prospects of the prizes on offer as well as the splendid venue location. I felt so lucky to play in the main hall of the National Forum of Music in Wrocław. I must admit that it’s been one of the greatest experiences in my musical career so far.


It all started with a video submission to Guitar Masters.

So how did it feel to hear your name read from the stage at the awards ceremony in the National Forum of Music?

It was really emotional! I felt truly honoured to receive such a prize, especially because the level of my fellow participants was so impressive... To be honest, it was the highest level of contestants I've ever seen in a guitar competition.

Tell us a bit about yourself. How old were you when you started playing guitar and why did you take it up?
I started when I was seven. One day I was at one of my friend's house and there were a few guitars, so I picked up one and tried to pluck the strings somehow. I immediately fell in love with the sound they produced! It's still a vivid memory in my mind. The day after I asked my father to buy me a classical guitar. He agreed, but first told me to take some lessons. That's how it started.

Can you tell us a bit about your musical inspirations? Can you name any composers, musicians or virtuosos that you mostly look up to or source your inspiration from?

My inspirations mostly come from other instruments and in particular from the piano and the strings. Arturo Benedetti Michelangeli, Andras Schiff, Krystian Zimerman, Grigory Sokolov, Leonidas Kavakos, Yuri Bashmet, Amandine Beyer... are only some of the names that come to my mind. The quality connecting all these artists is their ability to express the deepest meaning of music. This is what really moves me and, to tell you the truth, it’s brought me to tears more than once.

Was there anything that surprised you during the Guitar Masters 2016 contest?

The announcement of results - I was extremely happy to hear my name among the winners! 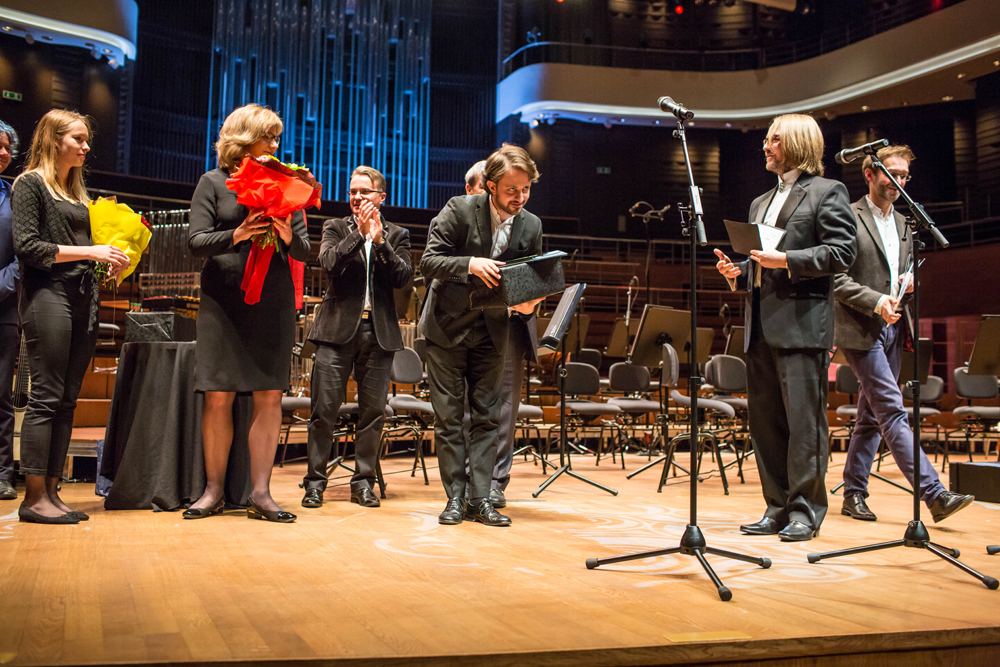 What impact do you think this contest can have on your future career?

It has already had an impact on my career, since I received many proposals for concerts right after Guitar Masters gala concert! I know that many people were following the competition - also thanks to the seamless streaming on YouTube - and I got many positive messages and comments after my performance. I’m really grateful to Krzysztof Pełech, as well as all the organizers and sponsors for creating such a memorable event and giving us this opportunity to perform.

Speaking of performance, what do you think constitutes a good live act in your opinion? What’s your approach to performing on stage?

A good performance to me is when technique serves music and the interpreter is totally and deeply connected to the piece of music he or she is performing. Understanding is not enough, it has to be felt.

I'd like to achieve the highest level of guitar mastery possible, meet new people in new places and keep finding new inspirations.

If you hadn’t continued with music, what do you think you would be doing?

Probably I would be doing something related to natural sciences or astronomy. These two areas fascinate me a lot.

What are your plans and next steps after winning the GM 2016?

Just one month after winning the second prize at Guitar Masters, I attended the 59th Tokyo International Guitar Competition, where I won the first prize! I was so happy. In 2017 I'm going to participate in the main international competitions and try to do my best. I will also have many concerts in Europe and a tour of about ten performances all over Japan. I truly can't wait!